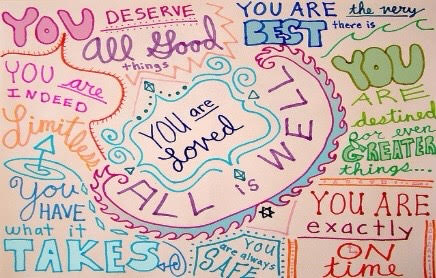 Through history, words have been compared to gold, as they are considered to have such great
value and can be cherished when they are used orally or in the written form. Also, words have been
compared to measurement as one needs to use them with care and preciseness.
Have you ever stopped to think about the impact that your positive words can have on your child’s
psyche? Your words can truly make a difference as to who and what your child will become in the
near future.
Here is a story about Thomas Alva Edison, the American inventor and businessman:
As a young child, he was known to have dyslexia. During that particular era back in the 1800’s, there was not much awareness about learning difficulties. One fine day, Thomas Alva Edison, brought a letter home to his mother that was written by his classroom teacher. The teacher gave Thomas Alva Edison clear instructions that the letter needed to be given only to his mother. As Thomas Alva Edison stood by his mother full of curiosity as she read the letter, he wanted to know what it contained. He asked his mother what the teacher wrote about. His mother, ever so proud, said ‘Your teacher has noticed, that you are a genius although she is unable nor is she equipped to continue teaching you at school’. Therefore, from that day on Thomas Alva Edison continued his studies at home as he was home schooled.
Thanks to Thomas Alva Edison, he went on to invent the light bulb and with this invention brightened up our homes and hearts as we understand that one must always follow one’s dream. Thomas Alva Edison, did eventually find that letter after many, many years and this time he read it. The teacher did not describe Thomas Alva Edison as a genius, instead she described him as having ‘mental challenges’ and he was not to attend school any longer. He was grateful and thankful that his own mother believed in his potential and realized that he would one day be that genius.
Believe in your children while using positive words as this will certainly make a difference as you embrace the power of positivity each day!